A building block in the construction industry is recognisable by almost everyone in its simplest form, the brick.

Simple, humble, and with the strength and durability to last hundreds, indeed, thousands of years, the brick has been with us since civilisation began.

Bricks first appeared in the UK as it was absorbed by the Roman Empire. The Roman legions with their advanced building skills would use mobile kilns and make bricks from available resources as part of the construction of their roads, as they advanced them mile by mile.

Evidence of their brick built constructions can still be seen in places today.

The making of bricks didn’t restart in earnest in this country until the population began to burgeon in the 18th and 19th centuries and more houses were needed.

Handmade bricks were made wherever there was access to any type of clay. Mixing it with water and additives such as sand in a pit using generally a horse powered tempering wheel.

The resulting clay would be pressed into moulds by hand, air dried for three to four days before firing in a kiln.

The 19th and 20th century brought centralisation and modern industrial techniques to brick making. The methods of manufacture are highly mechanised.

The clay mix is extruded in a continuous flow which is wire cut into bricks, hydraulically pressed, dried and then fired. 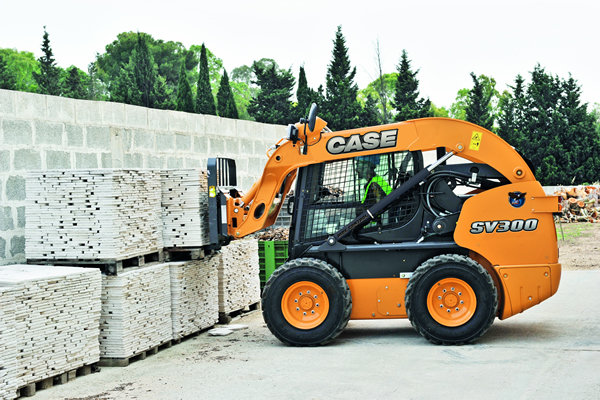 Brick usage has declined marginally with advent of concrete building blocks which are now commonly used as the basic build of house walls, but the outer, external skin is generally brick.

The laying of bricks in building construction begins with a layer of mortar laid on top of the foundation and laying begins at the structures ends.

The mortar is what plies the brickwork together, and the way the bricks are bonded together is critical to the strength of the overall structure.

Standard purpose mortar normally contains either sand, lime and cement, sand, cement and plasticiser, or sand and masonry cement. The sand will generally be soft, rather than sharp sand.

Brickwork bonding is how the bricks are arranged in their rows, called courses. The type of bond varies but the most commonly used today is the stretcher bond.

The stretcher is the side of the brick which will exposed, the header is the end face to the brick.

Additionally, you will be needing plumbing services to complete the build. Impressions Plumbers in Bedford will guide you to the best plumbers in the area.

Varying the bond and thus its finished appearance, the other bonds generally used are the English bond, Flemish, American common bond, or Header bond.

Don’t forget to address your interior design with flooring, curtains, shutters, blinds and furnishings, the one stop shop for bespoke interiors.